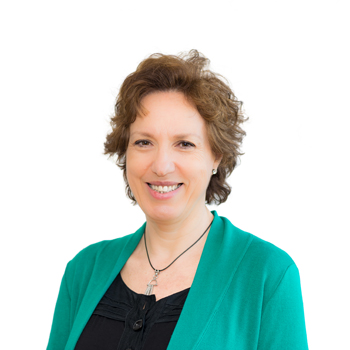 Helena Maragou has been a member of the English Department since 1993 and holds the rank of Professor. Her teaching focuses on subjects in American literature and culture, in 19th-century English literature, Literary Theory, and Drama. She has also taught writing and professional communication courses. Her scholarly work includes articles on literature of U.S. minorities, women’s literature, 19th-century American literature, American Studies pedagogy, as well as on the impact of American culture on Greek experience. She has been director of the International Honors Program (2012-2017) and is currently serving as Dean of the School of Liberal Arts and Sciences.