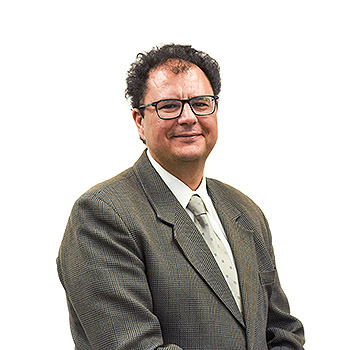 Dr. Giannis Stamatellos has been a member of the International Honors Program and the Department of History, Philosophy and the Ancient World since 2013. He has taught courses in the areas of Ethics, Greek Philosophy, and Philosophy of Technology. He has been a post-doctoral fellow at the University of Copenhagen (2010-2012) and a research associate at the University of Oxford (2011-2014). His research interests focus on Computer Ethics and Ancient Greek Philosophy. He has published the book Computer Ethics: A Global Perspective (Jones and Bartlett 2007) and two more books on ancient philosophy Plotinus and the Presocratics (SUNY 2008), and an Introduction to Presocratics: A Thematic Approach to Early Greek Philosophy (Wiley-Blackwell 2012). He also co-edited the volume Plotinus and the Moving Image (Brill 2017).