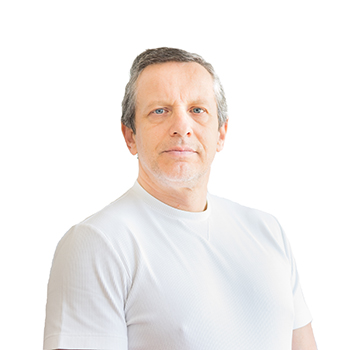 Georgios Kartalis has been a member of the Deree Accounting and Finance faculty since 1992. He currently teaches Principles of Finance. His professional career spans 23 years in banking and the investment sector of the economy. He has been exposed to the evolution of investment methodologies, operational analysis, valuation and risk-measuring models since the early 90’s through the current sophisticated and complex uses in monitoring banking and investment risks.

Between 1990 and 2012, he was involved in issues arising from financial crisis situations. He was a financial analyst at Alico-Eurobank MFC during the Bond crisis of 1994 and was promoted to Investment Manager in February 1996. The Alico-Eurobank Equity Fund he was managing at the time achieved 129.8% return that year. (ASE index: 89.4%). He has been involved in the evolving Greek debt crisis. The Money Market fund of the International Mutual Fund Company has ranked #1 for all three years that he served as Managing Director of the company and its 2008-2010 cumulative returns were calculated at 18.45%.