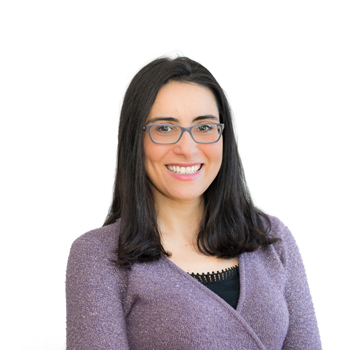 Kyriakidou Evangelia joined the Deree Writing Program in 2014. She obtained her Ptychion from the University of Athens, Department of English Literature in 2005. She then pursued her studies on an IKY Scholarship (State Scholarship Foundation) getting an MA Degree in Literature, Culture and Ideology (2005-2007) from the Department of English Literature, School of Philosophy, The National and Kapodistrian University of Athens. She is currently working on her Ph.D Thesis on Space in the American Campus Novel. Her research interests are spatial politics, space and identity formation in American Literature.