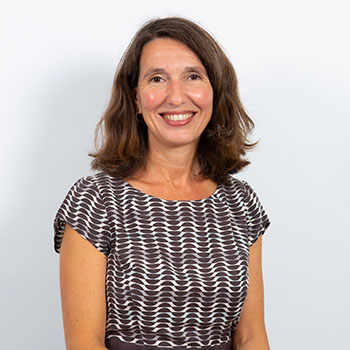 Dr. Effie Fokas has been a member of the Department of International Relations and European Affairs since 2020, where she teaches a range of courses including Modern European History and Politics, Intro to International Relations, and Political Behavior. She is a Research Associate of the LSE Hellenic Observatory and Senior Research Fellow at the Hellenic Foundation for European and Foreign Policy (ELIAMEP), where she led a European Research Council (ERC)-funded project on grassroots-level impact of the European Court of Human Rights (Grassrootsmobilise, 2014-2019). Her publications include Religious America, Secular Europe?, co-authored with Peter Berger and Grace Davie; Islam in Europe, co-edited with Aziz Al-Azmeh; The European Court of Human Rights and Minority Religions, co-edited with James Richardson; and over 45 articles and book chapters exploring intersections between religion and politics, law, and national and European identity.