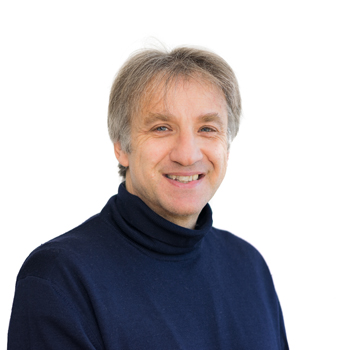 Dionysious Psilopoulos has been teaching academic writing and literature courses at Deree since 1993. His research focuses primarily on literary modernism and the occult. He is the author of The Prophets and the Goddess: W.B. Yeats, Aleister Crowley, Ezra Pound, Robert Graves and the Chthonic Esoteric Tradition (Cambridge Scholars, 2017) and has presented papers on the esoteric tradition and literature at international conferences. He has also translated (into Greek) George Orwell’s 1984 (Ammon Press, 2021), Richard Marsh’s The Beetle (Ammon Press, 2019), and Robert Graves’ The White Goddess (Cactus, 1988). His translation (into English) of Dimitris Dimopoulos’ The Origin of the Hellenes was published by Eleftheri Skepsi (2005).