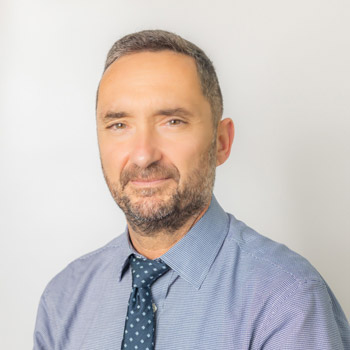 Dr. Doulos taught Economics and Finance at the undergraduate and graduate level at Wayne State University from 1990 until 1996. He joined the Economics Department of the American College of Greece in 1996 where he teaches courses in the areas of macroeconomics, international economics and international finance. He has also engaged in business consulting and participated in EU-funded projects. His current research focuses in the area of international economics and finance. Dr. Doulos has published and presented papers on various international conferences on foreign direct investment, inflation dynamics, effectiveness of structural funds, export competitiveness and external imbalances in the European Union. He served as Head of the Department of Economics and Social Studies from September 2008 until August 2009 and as Graduate Program Coordinator for the Master of Science in Finance program from 2009 until 2012. He is currently the Economics Program coordinator.