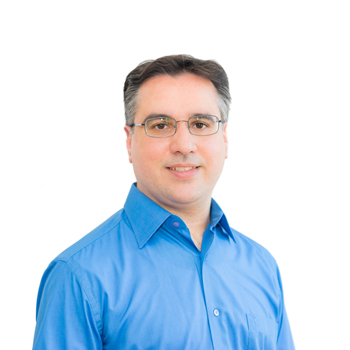 Dr. Christou has been a member of the Deree Math Area faculty since 2014 and his current teaching involves courses in the areas of Applied Mathematics. He has a degree in Computational Mathematics and a master’s degree in Applied Mathematics from University of Athens, and a PhD degree in Mathematical Methods and Systems from City, University of London. Since 2007, he has developed research activities in collaboration with the Research Centre for Systems and Control at City, University of London in the areas of Linear Systems, Optimization, and Approximate Algebraic Computations (Hybrid computations – Algorithm design and development). His research contribution has been disseminated in scientific journals and international conference proceedings.