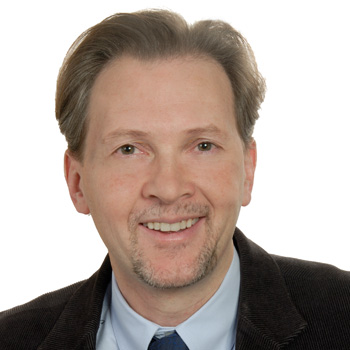 Dr. Papadias has been a member of the department of Information Technology at Deree and the Executive Director of ACG’s Research, Technology and Innovation Network (RTIN), since Feb. 2020. He is also Adjunct Professor at Aalborg University in Denmark and at the University of Cyprus. He was Dean (2014-2019) and Professor (2006-2019) at Athens Information Technology, Technical Manager (2001-2006) and Researcher (1997-2001) at Bell Labratories, Adjunct Professor at Carnegie Mellon University (2006-2011) and at Columbia University (2004-2005), post-doctoral researcher at Stanford University (1995-1997) and researcher at Institut Eurécom (1992-1995). His teaching and research interests include wireless communications, signal processing, antenna systems and machine learning, among others. He has published over 200 papers and 4 books, holds 12 patents and has received over 9000 citations and several recognitions for his work. He has attracted research grants whose total value exceeds 25M€. Ηe is a Fellow of the IEEE and of the European Alliance of Innovation.