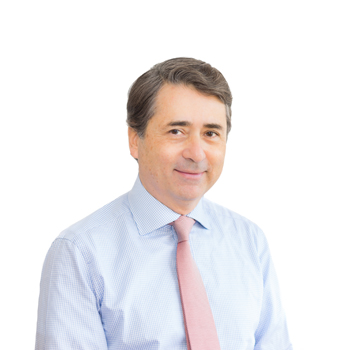 Dr. Papadopoulos began his professional life as a career diplomat. For many years he specialized in EU affairs, and was directly involved, inter alia, in the negotiations that led to the EU’s 4th enlargement (1995) and the signing of the Treaty of Amsterdam (1997). He then spent a year at Harvard University as a Fellow of the Weatherhead Center for International Affairs (1997-8), conducting research and lecturing. He subsequently moved to the banking industry and Eurobank EFG where he worked for thirteen years as Advisor on European and Economic Affairs. In 2010-2012 he was Secretary-General for International Economic Relations & Development Cooperation at the Hellenic Ministry of Foreign Affairs in charge of Greece’s economic relations with the rest of the world, as well as trade and investment promotion.