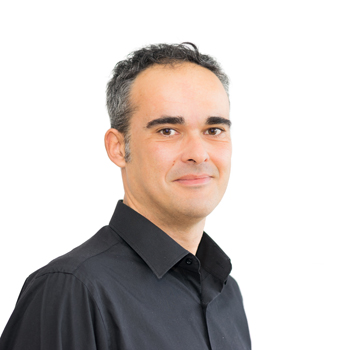 Chrysovalantis Stergiou is member of the Department of History, Philosophy and the Ancient World. He currently teaches philosophy of science.

His research interests include the foundations and philosophical aspects of contemporary physics, scientific realism and general philosophy of science. He participated in a research program on causality and locality in quantum field theory in the National Technical University of Athens (2005-2008). Also, he has delivered talks in important international conferences (European Philosophy of Science Association Conferences 2007, 2009, 2011) as well as national conferences (1st and 2nd Hellenic Conference in Philosophy of Science, 2010, 2012). Currently, he is a Post-doctoral Researcher in the National Technical University of Athens and a Research Collaborator of the project Aspects and Prospects of Realism in the Philosophy of Science and Mathematics (funded by the European Union).

Some of his publications are: “Two Comments on the Common Cause Principle in Algebraic Quantum Field Theory”. In de Regt, H. et. al. (eds.), EPSA Philosophy of Science: Amsterdam 2009, Springer; “The Debate on Scientific Realism”. In Baltas,. A., Stergiopoulos, K., (eds.) Philosophy and Sciences in the Twentieth Century, Herakleion: Cretan University Press (2013) pp. 421-466 (In Greek); “On Particle Phenomenology without Particle Ontology: How much local is almost local” (with A. Arageorgis) forthcoming in Foundations of Physics.