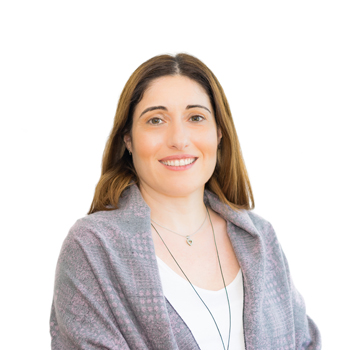 Chrysanthi Nega earned a BA in Psychology at Deree-ACG in 1995 and her PhD in Memory and Cognition at City University, London in 2002. Her current research interests focus primarily on working memory and facial affect recognition. Her previous work included studies on subjective reports of states of awareness people experience during memory tasks. Part of those findings have been presented at major psychology conferences and published in scientific journals. Her work on eyewitness memory, including lineup procedures, congruency effects in identification and mode of presentation have been also presented at International/European congresses. Dr Nega has served as Psychology Department Head since January 2010. She coordinated the department’s program validation process with the Open University (OU), and is responsible for the ongoing OU program review and monitoring processes. She is a member of the British Psychology Society.