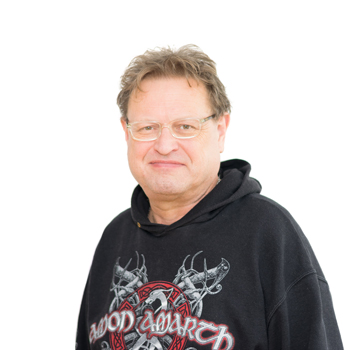 Christoph Gassenschmidt joined the History Department of the American College of Greece in 1996. He teaches various undergraduate courses in American and Russian History as well as thematic courses on the Enlightenment, Slaves and Slavery in the US and Modern European Antisemitism and the Holocaust. He is also engaged in the College’s Model United Nation’s (MUN) Club where he serves as the Academic Advisor. He is also running a lecture series in conjunction with ISGAP (Institute for the Study of Global Antisemitism and Policy) and has become an ISGAP Research Fellow. His current research focuses on Modern Antisemitism and the Holocaust. Dr. Gassenschmidt has published and presented papers on various international conferences and seminars on American, Russian and German History and Holocaust Studies.