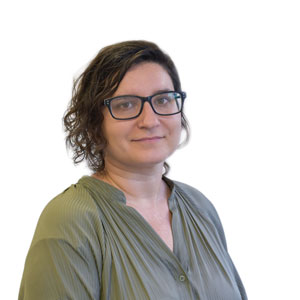 Artemis Anastasiadou is a director, screenwriter, editor and film instructor. She has taught film production, editing and screenwriting classes and workshops at the highschool, undergraduate and graduate level at the University of Texas at Austin, The University of Missouri at Columbia and at the Greek Public Educational System through the film initiatives of Neaniko Plano. She is a Fulbright Scholarship recipient. Her work has been presented at the #MeetThe Future 2019 by the Onassis Foundation and has been awarded by the Greek Film Center, ERT SA and the Austin Film Society. Her films, centered around gender, identity and the female experience, have been awarded and screened internationally in prestigious festivals (SXSW, BFI, POFF, Austin Film Festival, Drama Int Short Film Festival among others).