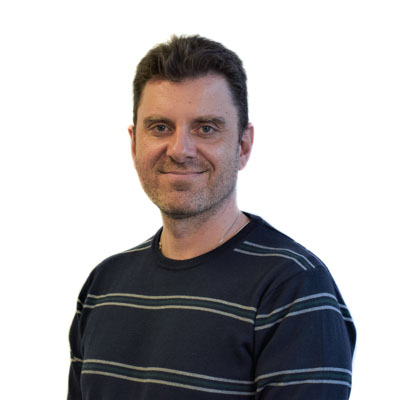 Dr. Panagiotou has been a member of the Department of Sociology since 2020. He is currently teaching courses in the area of Anthropology. He has also taught at the University of Essex and at the Hellenic American Educational Foundation (HAEF). He is the author of Structure, Agency, Biotechnology: The Case of the Rothamsted GM wheat trials (Anthem Press, 2017). He has also worked as a researcher for the Hellenic Federation of Enterprises (SEV) where he co-authored the report ‘The Future of Work: Tendencies, Challenges and Prospects for the Enterprises’ that was submitted to the International Labor Organization (ILO). He has also presented papers at conferences organized by the British Sociological Association, the European Sociological Association, the International Sociological Association, the Society for the Social Studies of Science, as well as the Strong Structuration Theory Workshop where he presented the keynote speech. His principal areas of research include the relationship between sociological theory and methodological bracketing, the quality of knowledge claims in scientific debates, and theorizing human/non-human relations.