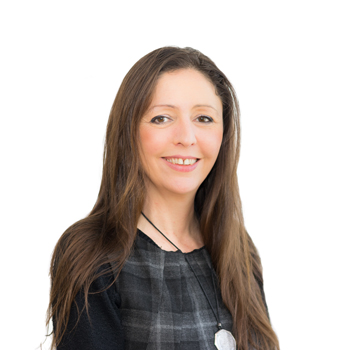 Alexandra Jeikner joined Deree in 2007 and has since then been teaching literature courses in the English Department as well as writing and research courses in the Writing Program. In the past, she also taught Freshman Seminar courses in the General Studies Program.

Her research interests include Victorian and Edwardian culture, children’s fiction, identity theory and popular culture as well as academic integrity, writing and research pedagogy, foreign language education and new technologies in education. Her publications explore identity construction in Victorian fiction for children, while she also presented a paper at the Inaugural Mediterranean Academic Integrity Conference, held at Deree, in 2016. In the past, she also served as oral examiner at the English language exams offered by the University of Michigan and worked at the Athener Zeitung.

She served as advisor to the Better Days 4 Strays club for several years.