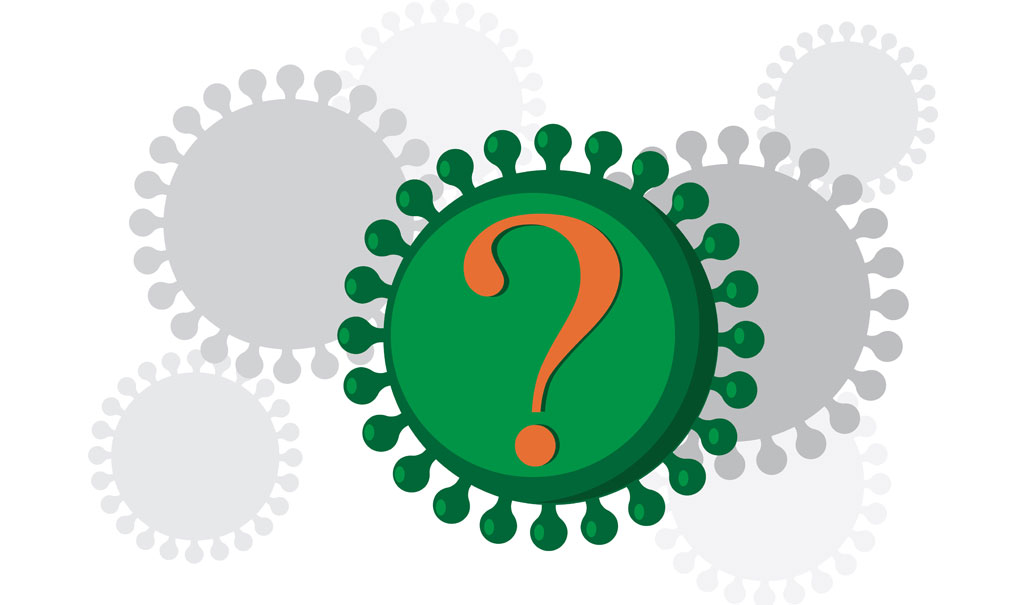 Bio of the moderator 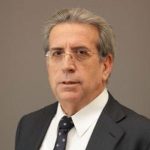 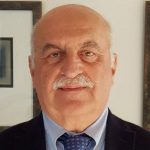 Professor of Pulmonology, School of Medicine, University of Crete 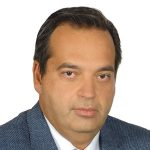 He is a Fellow of European Stroke Organization (ESO), European Academy of Neurology (EAN) and American Academy of Neurology (AAN). His research interests focus on acute reperfusion therapies in acute ischemic stroke, applications of neurosonology in cerebrovascular diseases, secondary stroke prevention, clinical trial methodology and application of meta-analyses on stroke therapeutics. Dr. Tsivgoulis currently serves as Vice-President of the European Stroke Organization (ESO). He is member of ESO Guideline Board and serves in ESO Education Committee. He has also served in the International Stroke Conference Scientific Program Committee, and European Stroke Organization Conference (ESOC) 2019 and ESOC 2020 educational committees. He is currently serving in ESOC 2021 and ESOC 2022 Program Committees. He has served in the International Stroke Conference Program Committee (2016-2019). He was a member of the writing group of ESO Stroke Action Plan 2018-2030 and ESO guidelines for intravenous thrombolysis and acute blood pressure management. He was a member of the writing group of American Society of Neuroimaging Guidelines on Transcranial Doppler applications in acute stroke. He is an Associate Editor in Therapeutic Advances in Neurological Disorders and a Section Editor in “Stroke” Journal.

Dr. Tsivgoulis has served as Associate Editor in Journal of Neuroimaging. He is the Editor of Greek Journal “Nevrologia” and General Secretary of the Hellenic Society of Cerebrovascular Diseases. He currently serves as President of the Hellenic Neurological Society. He is also SITS and ANGELS National Coordinator for Greece. He has served as National Coordinator and International Steering Committee member in multiple phase II & III randomized-controlled clinical trials (RCTs) in acute stroke and in secondary stroke prevention. He has served and currently as Data Safety and Monitoring Board Chair in two phase II RCTs.

Dr Tsivgoulis has authored >550 papers and 16 book chapters. He has acted as Reviewer in >60 International Medical Journals presented 153 invited lectures in International Scientific Conferences and Institutions. His research has received >18.000 citations (Google Scholar) and his H-index is 66 (Google Scholar). Dr Tsivgoulis has been the recipient of international awards including the European Stroke Conference Young Investigator Award (2003), American Society of Neuroimaging McKinney Research Award (2007) in Neurosonology, European Stroke Organization Scientific Excellence Award (2021) and competitive grants from both academic institutions and industry. Dr Tsivgoulis has served as supervisor and as member of the Evaluation Committee in multiple (>20) PhD students in the National & Kapodistrian University of Athens and other national or international academic institutions. Dr. Tsivgoulis is married and has one daughter. He enjoys spending his free time with family at home. 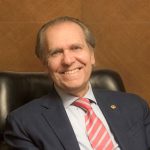 Professor Emeritus of Psychiatry, School of Medicine, National and Kapodistrian University of Athens

Born in Athens, in 1951. In 1976 he got his Medical Degree from Athens University. Also, in 1983 he got the American ECFMG (Certificate for Foreign Medical Graduates). In 1980 he was nominated Neurologist and Psychiatrist, and in 1987 he was nominated Doctor from the Athens Medical School. His work was supported with a grand from the Onassis foundation. Since 1980, he is an active faculty member of Psychiatric clinic of University of Athens at the Eginition Hospital. During 1988 -1990 he was also Visiting Assistant Professor at the University of Illinois at Chicago, USA, after being granted a fellowship from the Greek Government, to be specialized in Consultation – Liaison Psychiatry. Between 1990 and 1994, he became National coordinator of European Consultation Liaison Workgroup. He is member of 15 scientific societies, between them, founding member of the Hellenic Psychiatric Association and the European Association of Consultation-Liaison Psychiatry and Psychosomatic.

Dr. Sakkas was also member of the organizing and scientific committees of over ten international congresses. Also, he was member of the board of directors of the Medical School of the University of Athens. Also, he is the author of two books on Psychiatry («Η Ψυχιατρική αλλιώς» 2014, και «Φάρμακα Ψυχής» 2019), the first translated in English entitled “Revealing Psychiatry” (paper book, e-book and audiobook). Furthermore, he has written numerous chapters in various scientific books. His research achievements are demonstrated in the authorship of over 100 papers published in International scientific journals. For these publications, P. Sakkas is referred over 500 times in the international medical literature.