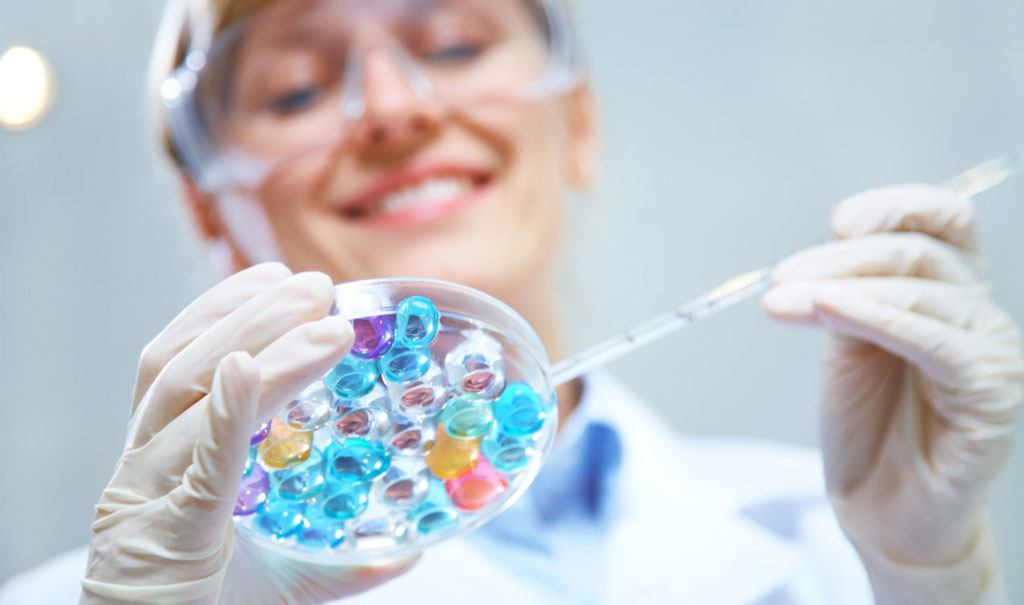 An Online Event When: Wednesday, February 2, 2022, 18:30-19:30 (Greece) Organized by: Institute of Public Health – The American College of Greece   The lecture will be held in Greek. You can watch it 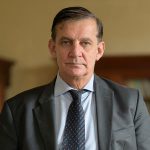 Hematologist – Oncologist
Professor and Rector of the National & Kapodistrian, University of Athens

Dr. Dimopoulos is a member of numerous scientific societies and has authored more than 1200 publications (October 2021) in peer-reviewed journals, as well as numerous abstracts and several textbook chapters primarily focusing on plasma cell dyscrasias and genitourinary and gynecologic cancers. He has more than 79,000 citations and his h-index is 125 (Scopus) and more than 68,000 citations and an h-index 115 (ISI). He is a journal reviewer for several journals including New England Journal of Medicine, Blood, Journal of Clinical Oncology, Haematologica, Leukemia, Cancer, European Journal of Haematology, Leukemia and Lymphoma etc. Dr. Dimopoulos was Associate Editor of the European Journal of Internal Medicine (2001-2007), is an Associate Editor of Current Hematologic Malignancy Reports and is an Editorial Board Member of the Journal of Clinical Oncology (2005-2008), of Haematologica, of Leukemia and Lymphoma, of Clinical Lymphoma, Myeloma and Leukemia (2018), of Expert Review of Hematology and of Blood Advances. Dr. Dimopoulos was an elected member of the Board of the International Myeloma Society (2013-2017).

He is a recipient of the Robert A. Kyle Award for outstanding contributions to Waldenstrom’s macroglobulinemia (May 2003), a recipient of Waldenstrom’s award for Myeloma Research of the International Myeloma Society (March 2017), recipient of the CoMy Excellence Award (May 2017) and of the Robert Kyle Life Achievement Award (June 2019). In August 2017 he was given the title “Officier dans l’ Ordre des Palmes academiques” (Republique Francaise, Ministere de l’ Education Nationale). In May 2018 he was elected as membre associe etranger of the National Academy of Medecine of France. In January 2020 he received the MD Anderson Distinguished Alumnus Award. In February 2020 he was awarded by the President of the Hellenic Republic with the medal of the Grand Commander of the Order of the Phoenix. Currently he is the Chairman of the Board of the Foundation of “Julia and Alexander N. Diomedes Botanic Garden” and he is a member of the Board of the National Greek Committee for UNESCO.