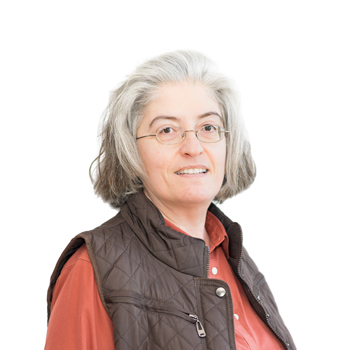 Anastasia Logotheti has been a member of the English department since 1989, teaching literature and writing courses. She studied for her MA in the US as a Fulbright scholar; she holds a doctorate in contemporary British literature from the University of London. In the last ten years Dr Logotheti has presented over thirty-five papers and has organized and moderated panels in major international conferences. She is a contributor to the Literary Encyclopedia and has published chapters in various volumes on twentieth-century English literature; her book on the fiction of Graham Swift is forthcoming.

Dr Logotheti views teaching as a vocation and seeks to empower students and encourage them to become autonomous learners. In recent semesters she has taught courses as diverse as Critical Theory, Shakespeare Tragedies, Tradition and Innovation in the English Novel, and Fairy Tales in Post-modernity. Dr Logotheti is also interested in the pedagogy of teaching, applications of academic computing, and information literacies, interests which informed her tenure first as the Coordinator of the two Writing Centers (2003-2010) and currently as the Director of the Teaching and Learning Center.