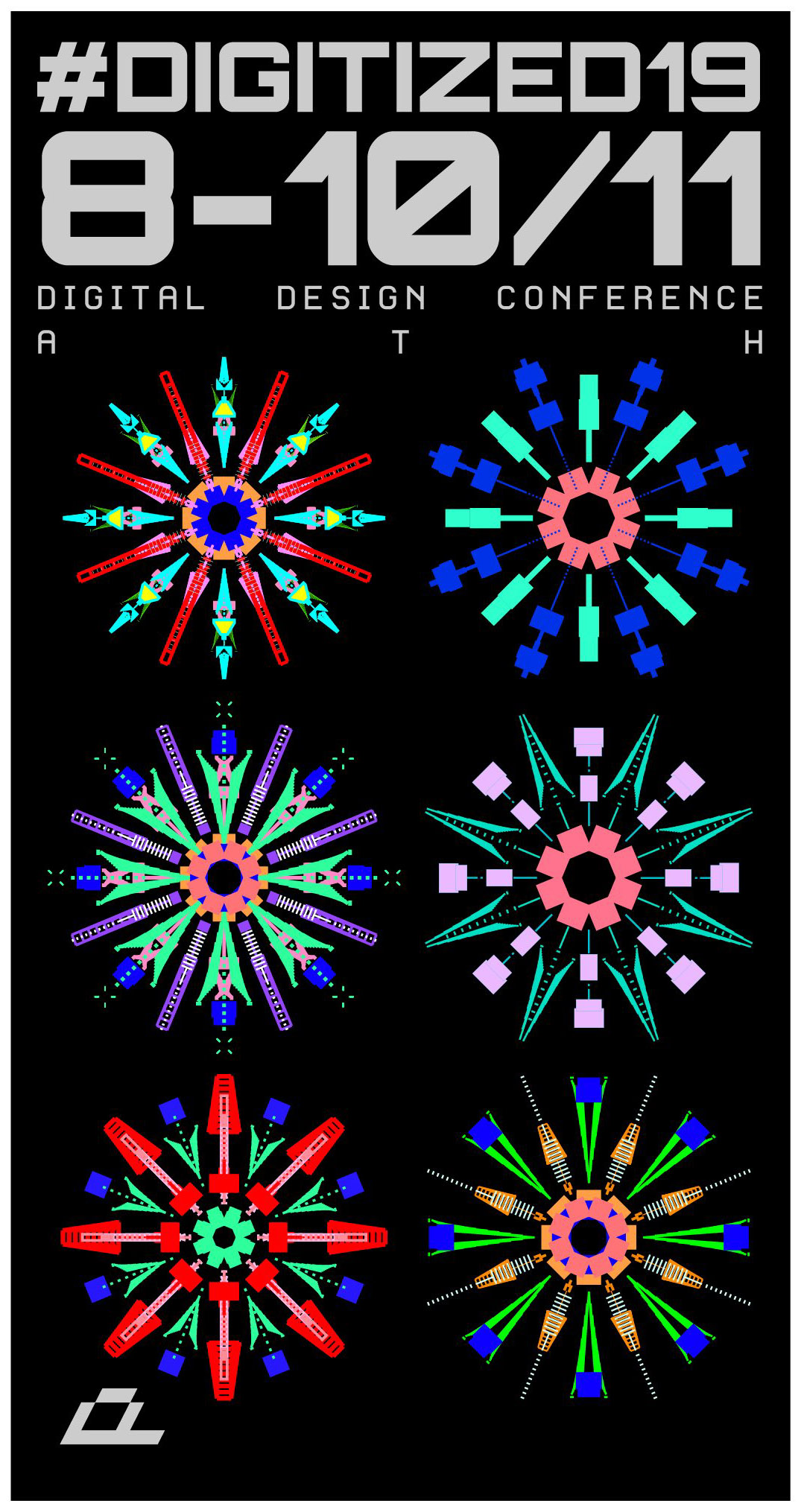 Digitized is a series of digital creativity events that includes several workshops and a conference, taking place once a year in Athens, Greece. Its purpose is to bring together, inform and inspire the digital design community.

Now in its ninth year, Digitized is a dynamic and exciting event that has never fallen short of thrilling its audience. In its past eight editions Digitized has hosted an amazing group of what is thought off, as the “digital elite” including names such as Google Creative Lab, Fantasy Interactive, Serial Cut, Media Monks, Unit9, Brendan Dawes, R/GA, North Kingdom, Superhero Cheesecake, Artificial Rome, Carlos Ulloa, Hellohikimori, Stinkdigital, Idean and Hi-ReS!

To put it in simple words, Digitized has become the largest digital design scene meeting in the region of Southeastern Europe. So if you are interested in concepts such as usability and design, but also if you want to meet and interact with the relevant community, act fast and grab a ticket now!