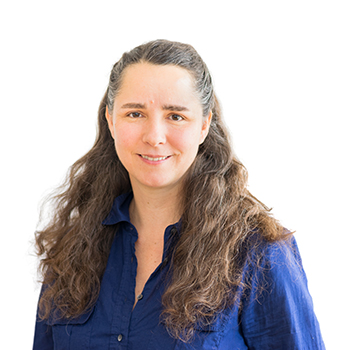 Jennifer Nelson danced with the Feld Ballet in New York and the Ballet du Grand Théatre in Geneva, Switzerland. She holds her BFA from the San Francisco Art Institute, and her MFA in New Genres from the University of California, Los Angeles. Her work has been significantly shaped by her personal experience with disruptive or transitional world choreographies like the 1989 San Francisco earthquake, the fall of the Berlin Wall, the media aftermath of September 11th, and currently, the protests and austerity measures in Athens, Greece. With the birth of her son in 2011, she finds increased urgency to work on the choreographies of resilience, cooperation, and sustainability.

She has exhibited in museums including the Los Angeles County Museum of Art, the Kunsthalle Düsseldorf, the National Museum of Contemporary Art, Athens, and the Galeri Nasional in Jakarta Indonesia. In 2003, she was a Guggenheim Fellow for Visual Arts. Recent projects were made at the Open Performance Art Festival in Beijing, MADRE Museum in Naples, the Thessaloniki International Film Festival, and Newtopia: the State of Human Rights in Belgium. In 2011 with an Andy Warhol grant in conjunction with the Arizona State University Museum’s Social Studies Program, Nelson developed Securing a Free State, The 2nd Amendment, a continuation of her Bill of Rights project. During her residency she examined the physical and emotional paths individuals take to feel “secure”, working with trauma therapists and violent trauma survivors, as well as martial trainers for self-defense, and practitioners of non-violence.