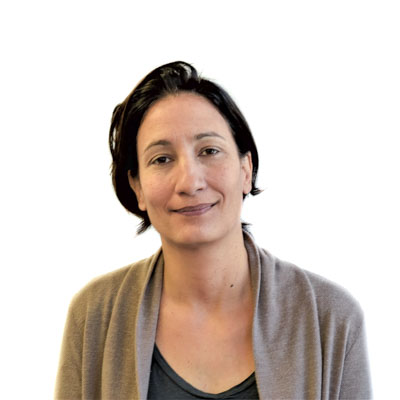 Elly Vintiadis joined Deree in January 2016 where she currently teaches philosophy of mind and the applied ethics component of writing courses. Before joining the Deree Faculty she taught at the Hellenic Naval Staff and Command College and at the City College of New York.

Her current research is in metaphysics, the philosophy of mind and the philosophy of psychiatry with a major focus on emergentism, complexity, explanation, mental disorders and the social determinants of mental health. In the past she worked on epistemology and the Later Wittgenstein.

She is a member of the American Philosophical Association, the British Wittgenstein Society and the Imperfect Cognition Research Network.

Elly has a particular interest in bringing philosophical thinking to the general public and tries to contribute as much as she can to non-academic projects related to philosophy. She is a regular contributor to Scientific American Mind and Psychology Today and in the past had her own column in Cogito magazine published in Athens by Nefeli Publications.

Her latest publication is an edited volume, Brute Facts, published in October 2018 by Oxford University Press.