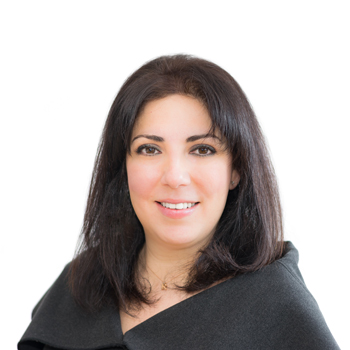 Christine Tokatlian has been a member of the Deree faculty since 2000. She teaches courses in the areas of Music Appreciation, World Music, Keyboard Skills, Theory, and Applied Music Piano Performance. Christine Tokatlian is a concert pianist praised for her academic distinctions and passionate performance. In 2008 she was awarded the honorary Eleni Myconiou prize for artistic excellence by the Athens Academy. A graduate of The Royal College of Music, she has extensively performed around Greece, the U.K., Italy, Germany, Lebanon, Germany, Istanbul and Armenia. She has also, widely performed chamber music, collaborating with renowned ensembles, such as the Komitas Quartet. Her repertoire includes works of classical, romantic and contemporary composers, as well as experimental music. In 2010 she premiered Khatchaturian’s Piano Concerto in the Thessaloniki Concert Hall (Megaron). She is a piano professor at the Maiandrio Conservatory. She is currently researching on Post-Soviet Armenian Piano Repertoire, having presented papers in conferences in Athens, London, Istanbul, Berlin, and Latvia. Armenian Piano Images, Christine’s first personal recording with works of contemporary Armenian composers, some of which are world premieres, serves as a window for her audience to see into her dream of magical musical performance.