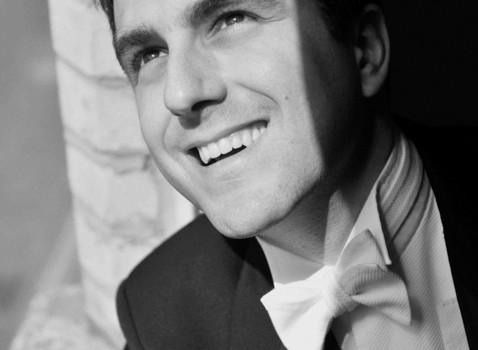 Panos Karan (P’00) is a pianist, conductor and philanthropist whose activities span across the globe.

Born in Greece and educated at the Royal Academy of Music in London, Panos has taken music from renowned concert halls into the Amazon jungle, to the impoverished districts of Kolkata, to prisons of war-torn Sierra Leone, and to the evacuation centers of post-tsunami Japan.

In September 2010, Panos founded the charity “Keys of Change” helping bring music to young people living under extraordinary circumstances around the world, and in 2014 he founded the “Fukushima Youth SInfonietta”, an orchestra made up of young musicians affected by the 2011 disaster.

His next performance will be on June 8th, 2018, at Carnegie Hall, New York, a benefit concert for “Keys of Change”.

We wish him the best with his future endeavors and invite all alumni in the area to come out to support him!