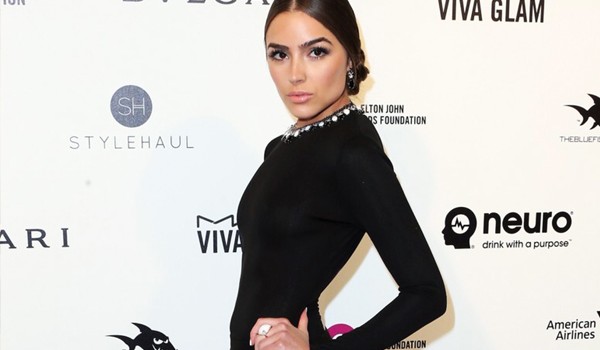 The 88th Academy Awards, the biggest cinematic night of the year, took place on February 28 in the heart of Los Angeles with 34.3 million viewers tuning in to watch live. Beyond the big-screen talent, the Oscars showcase the nominees and stars shining on the red carpet with glamorous appearances.

Celia Kritharioti, Pierce graduate of 1986, has amassed much-deserved attention for her exquisite and eye-catching designs, a marriage of haute couture and contemporary edge, often chosen by celebrities such as Jennifer Lopez, Lady Gaga, Kim Kardashian, Tatiana Blatnik, and Gwyneth Paltrow. British actress Tehmina Sunny, known for her roles in TV shows such as Californication, The Following, Heroes, etc. chose our alumna’s designs to attend the Vanity Fair after-party. Last but not least, a delicate black silk and lace gown was chosen by Rosalie Rock, mother of Chris Rock and host of the 88th Academy Awards.

Have a look at Celia Kritharioti’s stunning creations and the celebrities who have adored them, here!