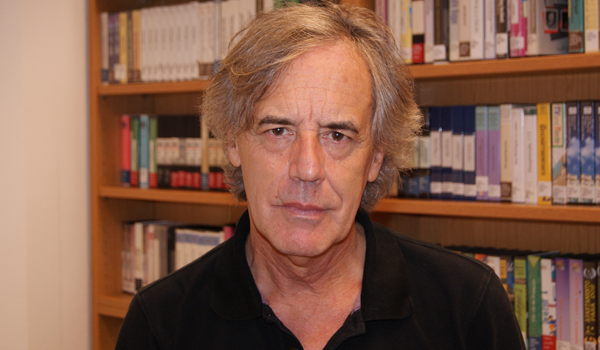 Patrick J. Quinn is our Dean of Liberal Arts and Sciences, and Professor of English at DEREE – The American College of Greece. He holds a PhD from the University of Warwick and his academic teaching career has taken him to universities in Canada, Iraq, Germany, the U.S., Turkey, Azerbaijan, and the U.K.

During his career, Dr. Quinn has written and edited 13 books on the literature of the Great War, the 1930s, postcolonial literature, and American studies. In 2015, he added another title to his publications with his latest book Patriarchy in Eclipse: The Femme Fatale and the New Woman in American Literature and Culture 1870-1920.

Published by Cambridge Scholars Publishing, Dr. Quinn’s new book on the subject of Women’s Studies explores the roles and representations of two distinct categories of female characters, from Wagner’s operas to Fitzgerald’s The Beautiful and the Damned.

By following the journey of the Femme Fatale and the New Woman, heroine archetypes that were immersed into previously male-dominated realms, Patriarchy in Eclipse traverses years of art and literature, exposing the many obstacles female emancipation faced, and proving the vital role of the arts in understanding our society, past and present.