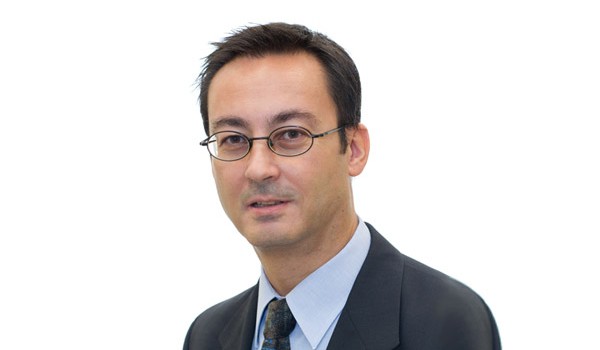 ARIS STOURAITIS is Professor at the Department of Finance and Decision Sciences, and Director of the Centre for Corporate Governance and Financial Policy at Hong Kong Baptist University. He was previously Assistant/Associate Professor at City University of Hong Kong (2000-2010), and Research Associate at INSEAD (1995-1997).

He holds a Bachelor’s degree with majors in Economics and Accounting & Finance from DEREE – The American College of Greece, MSc in Management from INSEAD (France), and a PhD in Finance from Imperial College London (United Kingdom).

Dr. Stouraitis has also made presentations at conferences organized by the U.S. National Bureau of Economic Research (NBER), Harvard Business School, the European Finance Association, the Asian Finance Association, and in more than 30 other international academic conferences worldwide. His research has been quoted in newspapers and magazines in North and South America, Europe, and Hong Kong, including The Economist, and the leading German financial daily Handelsblatt.

The most enduring lesson I learned, which I have always followed since, is that whatever job you do, make sure it is never more than 100m away from a football pitch! This lesson was very influential in my decision to pursue an academic career, because all university campuses have football pitches. This is not a joke. I am serious!

Sitting in the cafeteria and chatting with friends

See answer to the previous question!

Q.: What was your favorite spot on campus?

The cafeteria and the football pitch

I have been in touch with 5-10 of my DEREE classmates, although most of them (with a couple of exceptions) had been classmates from my secondary school years at Athens College.

It gave me a solid base for pursuing further degrees. Also, the fact that all classes and reading materials were in English was a great help for the rest of my studies.