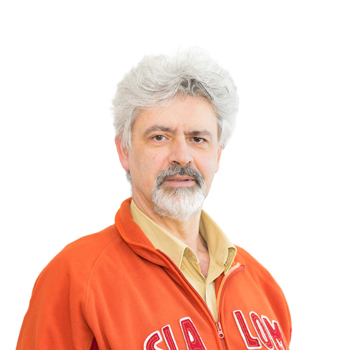 Nick Pirounakis has worked in the Economic Studies Dept of the National Mortgage Bank of Greece, has done consultancy work for organisations and firms (like the National Statistical Service of Greece, ICAP, Ethnike Asphalistike, Aspis-Pronoea), has been a contributor to journals and newspapers (e.g., Economicos Tachydromos, E Cathemerine, Athens News, Kerdos, Private Insurance, The Glasgow Herald, etc.), and has taught Economics at Deree for nearly 18 years. His projects for the NSSG have involved ‘Finding the amount of unauthorized house building in Greece’ and ‘Finding the imputed and actual rental income rendered by Greece’s housing stock’, both in the context of a review of Greece’s National Accounts asked by Eurostat in the mid-1990s. His books in English have been ‘The Greek Economy: past, present and future’ (Macmillan, 1997) and ‘Real Estate Economics: a point to point handbook’ (Routledge, 2012); his books in Greek have been ‘Housing and housing credit in Greece’ (IOBE, 1997), ‘Financial Management’ (Anubis, 1993, 1994, 1997), ‘Basic economics for students, business managers, and politicians’ (Anubis, 1995, 1997), ‘Programme for a strong and better Greece’ (Anubis, 2000), ‘The Greek real estate market’ (ICAP, 2001).