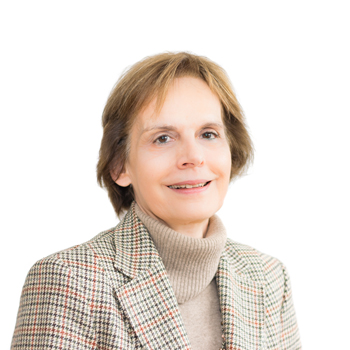 Lena Pateraki has been a member of the Department of Psychology since 1992. She has taught courses in the areas of Cognitive Psychology, Psychology of Language, Biopsychology. Her current teaching involves such courses as Cognition and supervise Final year Dissertations.

She serves as Head of the Department since 2017.