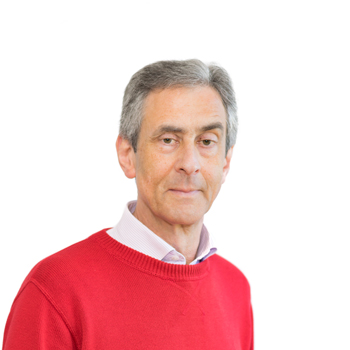 
Karim Arafat received his BA in Literae Humaniores and his DPhil in Classical Archaeology from the University of Oxford. His research interests cover a broad range of aspects of Classical archaeology, in particular Greek vase-painting and its relation to literature and to sculpture. He has published extensively on Greek art, including the monograph Classical Zeus: a study in art and literature (Oxford 1990). He has also studied at length the second-century AD traveller and guide, Pausanias, publishing Pausanias’ Greece: ancient artists and Roman rulers (Cambridge 1996) and a number of articles and conference papers.

He lectured in Classical Archaeology at King’s College London for more than twenty years, for eight of which he was also Director of the Centre for Hellenic Studies at King’s. He has excavated in Greece, Albania and Russia and is publishing the archaic pottery from the sanctuary of Poseidon at Isthmia. He is a Fellow of the Society of Antiquaries of London.