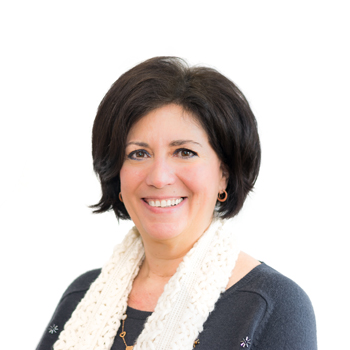 Evangeline Litsa Mourelatos has been a member of the English Department since 1986. For a good part of her teaching career, she has taught courses in academic writing but has also taught or still teaches courses in the humanities, literature, language, public speaking, and a team-taught interdisciplinary course on literature and philosophy with a colleague from Philosophy. E.L. Mourelatos has also enjoyed tutoring at The Deree Writing Center for many years. Now, she mainly teaches professional communication, and since January 2013 she serves as the Chair of the Department of English and Modern Languages.

Except for research interests in writing theory and pedagogy, Litsa’s main research is in Academic Integrity, an area on which she has made presentations repeatedly. She attends international conferences on the subject and in 2011, she presented with an undergraduate Deree student at a conference in Toronto, Canada. In 2013, while attending a US conference to present a paper, she also participated in an international panel on ‘Corruption in Education.’

A dual-citizen of Greece and Canada, she tries to keep up her many foreign languages amidst a multi-cultural family.