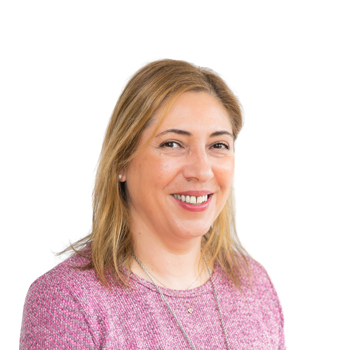 Her field of research and teaching since, has largely been the politics of Nationalism, Authoritarianism, Democracy, Identity and Gender; Neo-Hellenic Enlightenment and the creation of the nation-state and the national identity; Globalization and Nationalism; mainly concentrating in the Balkans, Southeastern Mediterranean and the Middle East.