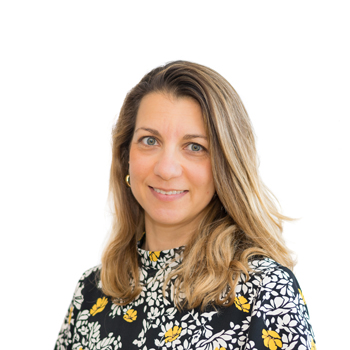 Efrosini Camatsos joined the Deree writing program in 2014, after 12 years of teaching at the University of Athens, Panteion University, and the Hellenic American University. She has previously taught courses in English and American literature and poetry, Modern Greek literature, Feminist Theory, Women Writers, and Literary Translation. Her interests include twentieth century Greek writers, female narrators, and fiction by immigrants. In addition to her academic work, she has also published one novel, Beneath the Surface, in Greek translation (Livanis, 2010), and her second novel The Duct-Taped Diaries is forthcoming.