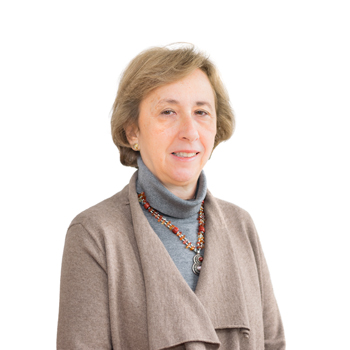 Dimitra Papazoglou has been teaching at Deree since 1987. She is a member of the Department of English and Modern Languages and teaches Literature and Writing courses. She also tutored at the Writing Center from 2003 to 2012.

Her area of specialization is the modern British novel and her PhD thesis, entitled “The Fever of Hellenism”: The Influence of Ancient Greece on E. M. Forster’s Work, is published by the University of Athens in the series Paroussia (1995). She has presented papers at several international conferences and she has published articles on E. M. Forster, Lawrence Durrell and Ian McEwan. She has also translated works by E. M. Forster and W. B. Yeats into Greek.

Her main research interests are: the British novel, adaptations of novels into films, and the representation of Greece in literature.