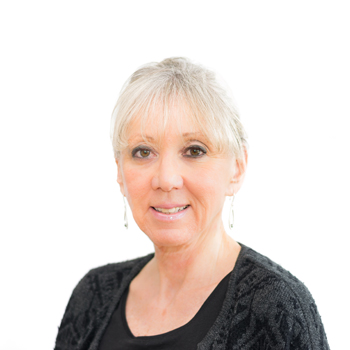 Cynthia (Cindi) Trent was born in Boston of Greek parents. She studied voice, theater and dance during her childhood and was a member of the new England Youth Theatrical Ensemble. She began in professional training in dance and musical theater at the Boston Conservatory of Music and received her Bachelor of Fine Arts from Emerson College in Boston where she majored in Dance and Theater Education, minoring in Musical Theater. She has been living in Greece since 1982 and has been teaching dance at The American College of Greece since 1984. She has choreographed and directed numerous events and musical theater performances and also acted as coordinator for the dance area for several years. Cindi has also been teaching dance, musical theater and movement for acting at the Veaki School of Dramatic Arts since 1998. Furthermore, she has taught and directed numerous musical theater performances for various theatrical schools in Greece. She is also a certified Pilates instructor.